The Kelvin Smith Library provides the campus community with access to world-class research collections, technology-equipped classrooms and meeting spaces, state-of-the-art digital resources, and even a café. In support of the Think Forum lecture series, the library offers a selection of resources accessible through this “research guide.”

This guide was prepared for the Think Forum lecture—and F. Joseph Callahan Distinguished Lecture, presented with support from the Callahan Foundation—on Thursday, April 9, 2020 with Dacher Keltner, Professor of Psychology at the University of California at Berkeley, Director of the Berkeley Social Interaction Lab, and Faculty Director of the Berkeley Greater Good Science Center. His research focuses on the biological and evolutionary origins of compassion, awe, love, and beauty, as well as power, social class, and inequality. 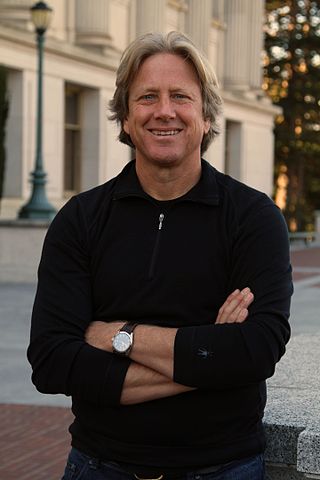 Compassion researcher, author, and psychology professor Dacher Keltner studies the biological and evolutionary origins of awe, compassion, and love, as well as power, social class, and inequality. Keltner details the movement towards more collaborative and compassionate models of power, including empathy, gratitude, and stories that unite to earn the esteem of others and stir social networks to effective action.

Keltner is the author of The Power Paradox, the bestseller Born to Be Good: The Science of a Meaningful Life, and is the editor of The Compassionate Instinct. He has published over 200 scientific articles, including seminal works on the psychology of awe, and is the co-author of two textbooks. He has written for The New York Times Magazine, London Times, and Utne Reader, and his research has been covered in The New York Times, TIME, Newsweek, The Wall Street Journal, NPR, CNN, and the BBC, as well as many other outlets. In addition to his research and university work, Keltner has collaborated on projects at the Center for Constitutional Rights, the Sierra Club, Google, and Facebook, and was the scientific consultant for Pixar’s film Inside Out.

In his Think Forum lecture, he will address the abuses of power from empathy deficits to impulsivity, and what can be done to promote positive social change in the face of these pitfalls.