This guide was prepared for the Think Forum Lecture Series by Deborah Bial, president and founder of the Posse Foundation, on Tuesday November 28, 2017. The topic being explored by Dr. Bial is “Diversity and Higher Education: Its Complicated Context." 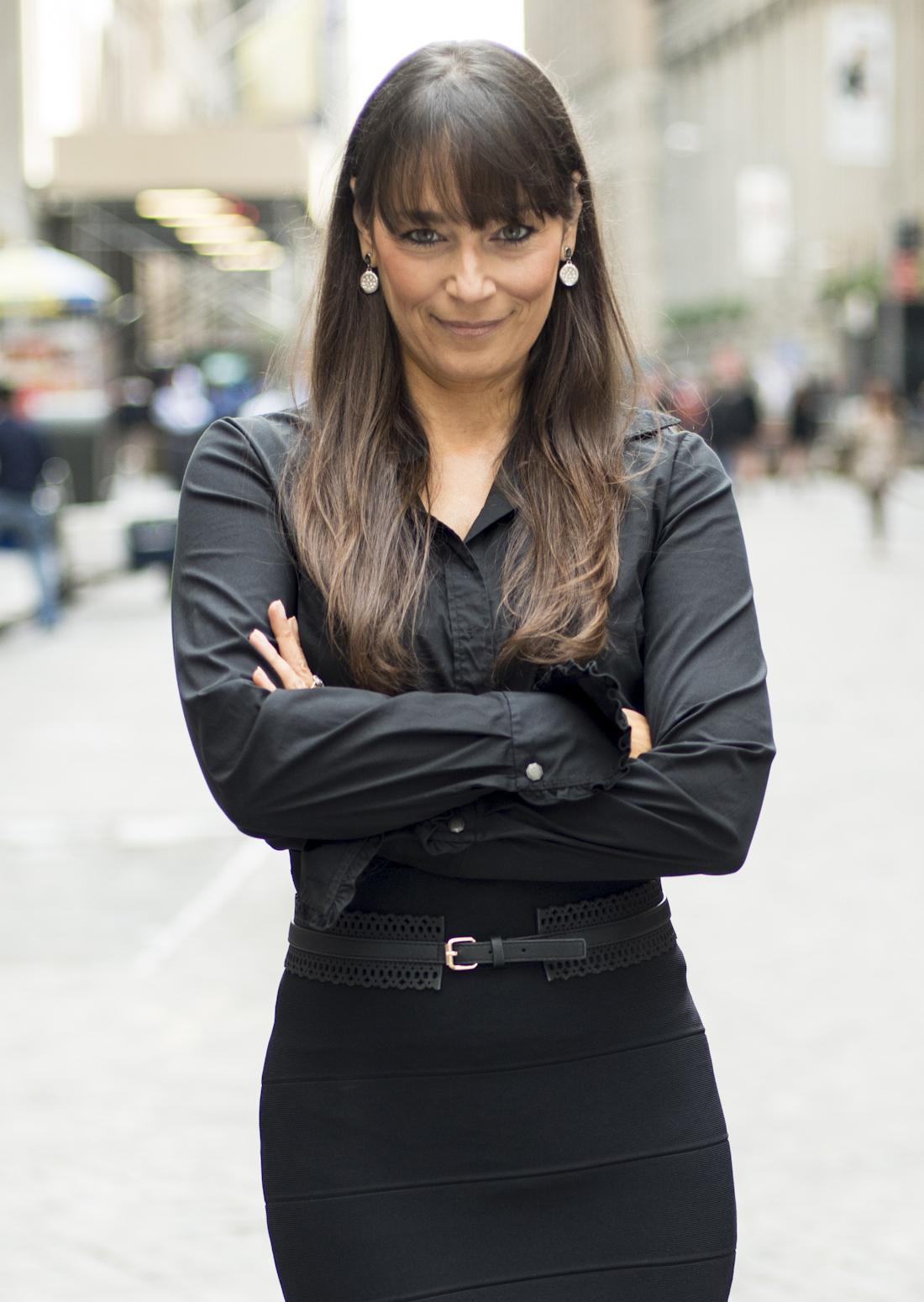 Deborah Bial is an education strategist and president and founder of the Posse Foundation. She received a B.A. (1987) from Brandeis University and an M.A. (1996) and Ed.D. (2004) from Harvard University’s Graduate School of Education. Bial is also a founding partner of the consulting company Firefly Education LLC. She received the MacArthur Fellowship in 2007 for her pioneering work in creating ways for underrepresented high school students to achieve success. .

The Posse Foundation started because of a student who said, “I never would have dropped out of college if I had my posse with me.”  Founded in 1989, Posse identifies public high school students with extraordinary academic and leadership potential who may be overlooked by traditional college selection processes. The Foundation extends to these students the opportunity to pursue personal and academic excellence by placing them in supportive, multicultural teams (“Posses”) of 10 students. Posse’s partner colleges and universities award Posse Scholars four-year, full-tuition leadership scholarships.

Today, Posse recruits students in 10 cities—Atlanta, the Bay Area, Boston, Chicago, Houston, Los Angeles, Miami, New Orleans, New York and Washington, D.C.—and has partnerships with 57 top colleges and universities. Since opening its doors, the Foundation has identified more than 7,000 Posse Scholars. These students have won more than $1 billion in leadership scholarships from Posse’s partner institutions. Most important, Posse Scholars persist and graduate at a rate of 90 percent and are active leaders both on their campuses and in the workforce.

In 2016, Case Western Reserve University partnered with the foundation to recruit the 10 Posse students from New Orleans, who received full-tuition scholarships to enroll as part of the Class of 2021.