A Guide for the Town Hall of Cleveland Lecture Series

The Kelvin Smith Library provides the campus community with access to world-class research collections, technology-equipped classrooms and meeting spaces, state-of-the-art digital resources and even a café.  In support of the Town Hall, the library offers a selection of resources accessible in this “Research Guide”.

This guide was prepared for the Think Forum Lecture Series by Sarah Lewis on February 2, 2015. 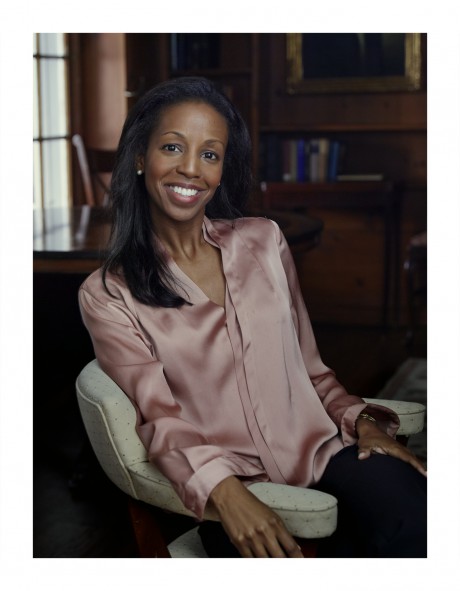 Sarah Lewis is a cultural historian and a Du Bois Fellow at Harvard University. She is the author of The Rise: Creativity, the Gift of Failure, and the Search for Mastery (Simon & Schuster), a layered, story-driven investigation of how innovation, discovery, and the creative progress are all spurred on by advantages gleaned from the improbable, the unlikely, even failure.

She has served on President Obama’s Arts Policy Committee and as a Trustee of Creative Time, The CUNY Graduate Center, the Brearley School, and the Andy Warhol Foundation of the Visual Arts. She has also held curatorial positions at The Museum of Modern Art, New York and the Tate Modern, London.

Her second book, focused on the role of photography in exposing the fiction of racial categories, is under contract with Harvard University Press. Her essays on race, contemporary art and culture have been published in many journals as well as The New Yorker, Artforum, Art in America and in publications for the Smithsonian, The Museum of Modern Art, and Rizzoli.

She received her bachelor’s degree from Harvard University, an M. Phil from Oxford University, and her Ph.D. from Yale University (expected Fall 2014). She lives in New York and Cambridge, MA.