This guide was created for the keynote speaker of the Martin Luther King, Jr. Convocation in 2017. Each year, Case Western Reserve University honors Martin Luther King, Jr.—the holiday, the man and the legacy—with a celebration that includes a range of activities including workshops, films, panel discussions and acclaimed speakers.The theme of the 2017 celebration is "Hope in Solidarity." 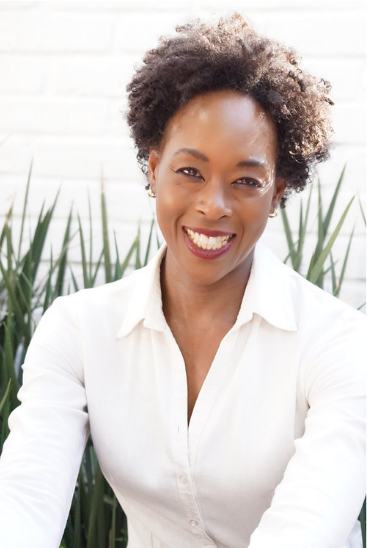 Margot Lee Shetterly is a writer, researcher, and entrepreneur. She was born in Hampton, Virginia in 1969. Her father was a research scientist in the Langley Research Center of NASA ( National Aeronautics and Space Administration).  Her mother was a professor of English at Hampton University (Hampton, VA). She graduated from the University of Virginia with a degree in finance, and started her career working on Wall Street. She is an intrepid traveler and has spent 11 years living in Mexico. She and her husband, writer Aran Shetterly, launched Inside Mexico, a free, English-language monthly newspaper in 2006. They currently live in Charlottesville, VA.

Margot is the author of Hidden Figures: The American Dream and the Untold Story of the Black Women Mathematicians Who Helped Win the Space Race (William Morrow/HarperCollins). The book is about the history of the African-American women who began working at NASA Langley during World War II. Katherine G. Johnson, one of the women featured in the book, was awarded the Presidential Medal of Freedom by President Obama in 2015. The movie Hidden Figures (20th Century Fox), adapted from the book and directed by Ted Melfi, was released on January 6, 2017.

Margot is a 2014 Alfred P. Sloan Foundation Fellow and a Virginia Foundation for the Humanities grantee. She is also the founder of The Human Computer Project, an endeavor that is recovering the names and accomplishments of all of the women who worked as computers, mathematicians, scientists and engineers at NACA (National Advisory Committee for Aeronautics) and NASA from the 1930s through the 1980s.