This guide was created for the keynote speaker of the Martin Luther King, Jr. Convocation in 2017. Each year, Case Western Reserve University honors Martin Luther King, Jr.—the holiday, the man and the legacy—with a celebration that includes a range of activities including workshops, films, panel discussions and acclaimed speakers.The 2018 celebration theme is "The Struggle Continues: The King Legacy and Fight for Justice in Education." 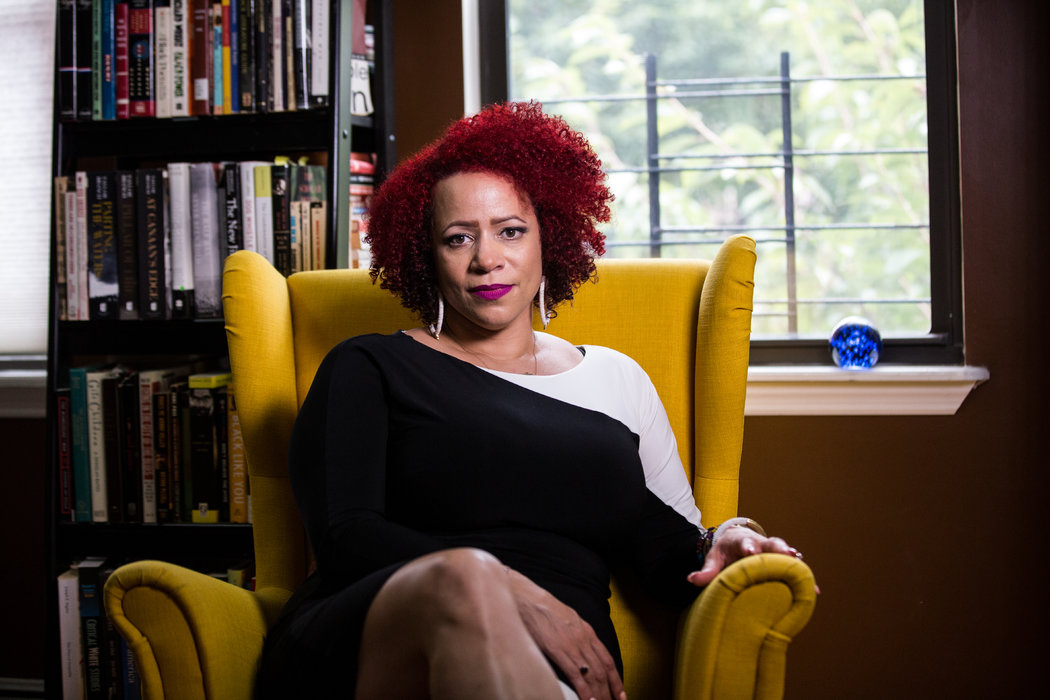 ​Nikole Hannah-Jones is an American investigative journalist covering racial injustice in the United States. She has spent the last five years investigating how racial segregation in housing and schools is maintained through official action and policy. She is currently a reporter for The New York Times Magazine.

Hannah-Jones got hooked on journalism when she joined her high school newspaper and began writing about students like her. She started her journalism career covering the majority-black Durham Public Schools for The News & Observer in Raleigh, N.C. In 2006, she began reporting for the largest daily newspaper in the Pacific Northwest, The Oregonian in Portland, Ore., where she covered demographics, the census and county government. Prior to joining The New York Times, Nikole worked as an investigative reporter at ProPublica in New York City, where she spent three years chronicling the way official policy created and maintains segregation in housing and schools.

Nikole's reporting has won several national awards, including the Peabody Award, George Polk Award, National Magazine Award, Sigma Delta Chi Award for Public Service, and the Hechinger Grand Prize for Distinguished Education Reporting. She was named Journalist of the Year by the National Association of Black Journalists in 2015 and was named to The Root 100 in 2015 and 2016. She is also a 2017 New America Emerson fellow and a Russell Sage Foundation Visiting Journalist.

In 2017, Nikole was named a prestigious MacArthur fellow.

In 2016, Nikole helped found the Ida B. Wells Society for Investigative Reporting, a training and mentorship organization geared towards increasing the number of investigative reporters of color.