View the Resources tab to learn more about exploring the works of Douglass and other authors via CWRU libraries.

Visit the links below to learn how our region played a role in the abolitionist movement.

During the Civil War in 1863, Lincoln reminded his fellow Americans that “four score and seven years ago, our fathers brought forth on this continent, a new nation, conceived in Liberty and dedicated to the proposition that all men are created equal.”

In August that same year, Frederick Douglass — himself born into slavery in Talbot County, Maryland — echoed Lincoln, declaring in his Douglass Monthly that “the Federal government was never, in its essence, anything but an anti-slavery government. If in its origin slavery had any relation to the government, it was only as the scaffolding to the magnificent structure, to be removed as soon as the building was completed. There is in the Constitution no East, no West, no North, no South, no black, no white, no slave, no slaveholder; but all are citizens who are of American birth.”

Thanks in part to the tireless efforts of Douglass and other abolitionists, America severed its ties with slavery. Douglass dedicated his life to advocating for equal treatment of all people, as seen in publications such as The Douglass Monthly (cited above), which succeeded his earlier abolitionist papers: The North Star and the Frederick Douglass' Paper. Even today, the North Star is credited as an inspiration for our university's impact statement. 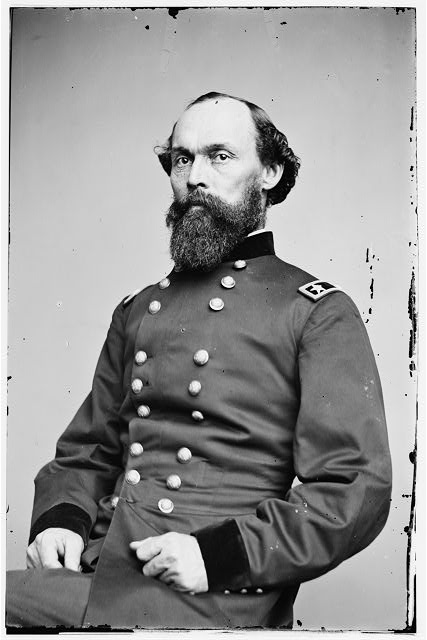 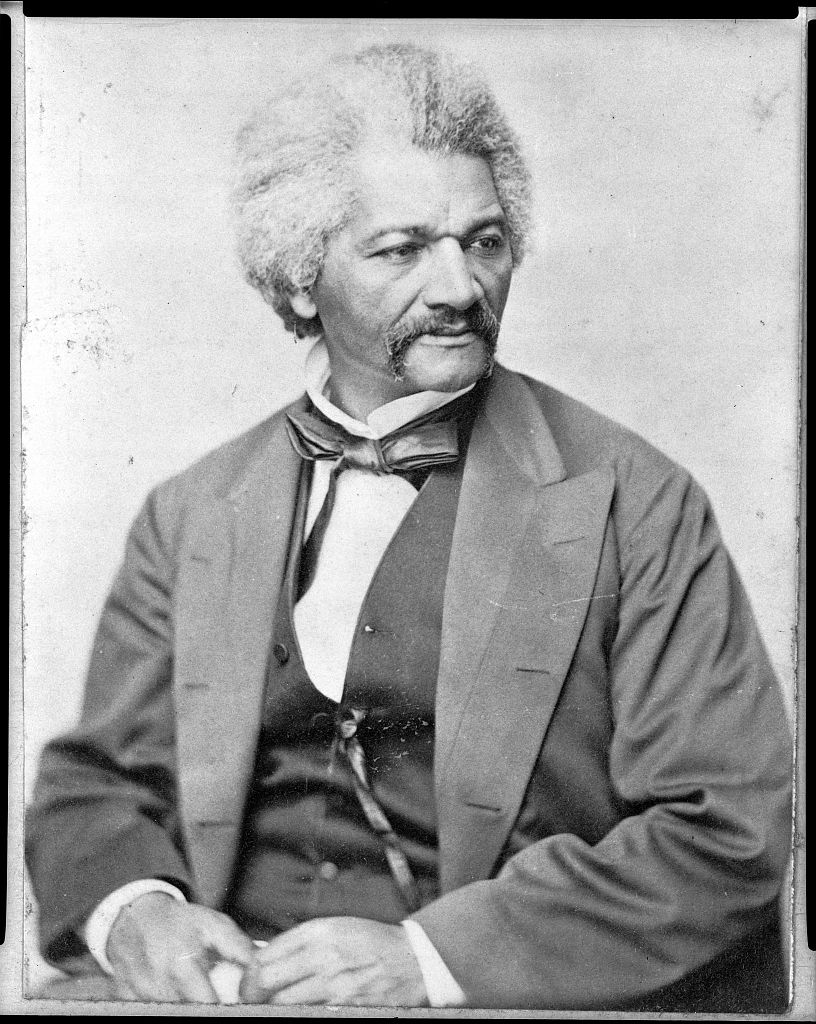