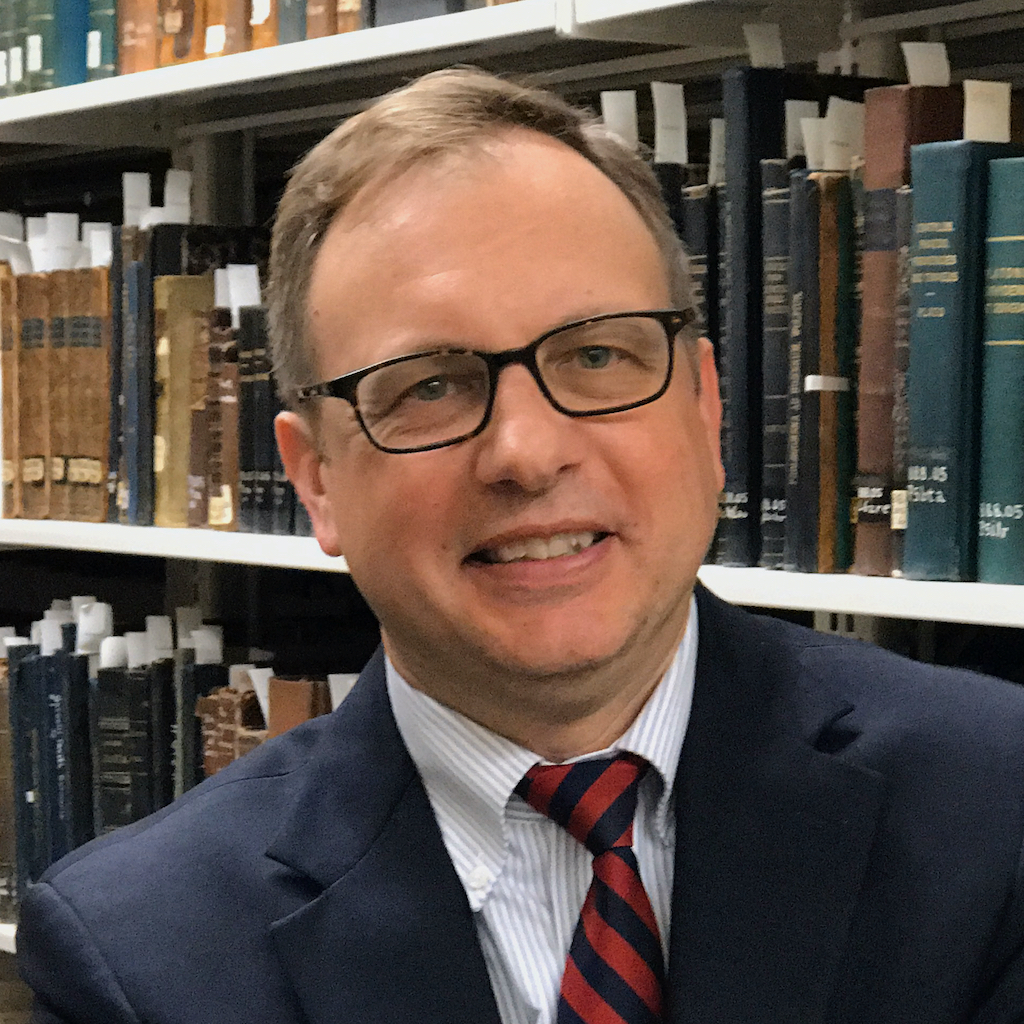 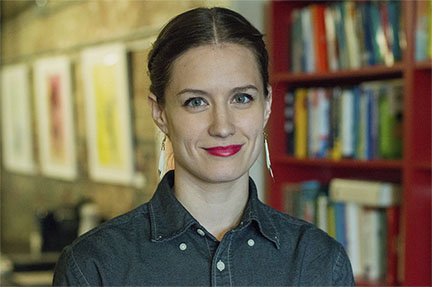 Does book collecting sound like an outdated and non-inclusive hobby? Kelvin Smith Library challenges these assumptions with the virtual presentation “Mythbusting Book Collecting with Rebecca Romney” as the library’s annual book collecting event for 2021.

Rebecca Romney is a rare book dealer, appraiser, and author. She is the co-founder of Type Punch Matrix, a Washington DC-area rare book firm specializing in pivotal works from every field. Romney has been in the trade since 2007, when she was hired by Bauman Rare Books and began appearing on the HISTORY Channel’s television show Pawn Stars as the rare book specialist in 2011. She is one of the longest running specialists (and the only regular woman specialist) on the show. Additionally, Romney is the co-founder and one of the judges of the Honey & Wax Prize, an annual award for an outstanding book collection built by a woman, age 30 or younger, living in the United States. As a researcher and collector, Romney's personal interests lie in genre fiction, especially science fiction, fantasy, and romance. In 2017, Rebecca published her first book: Printer's Error: Irreverent Stories from Book History. 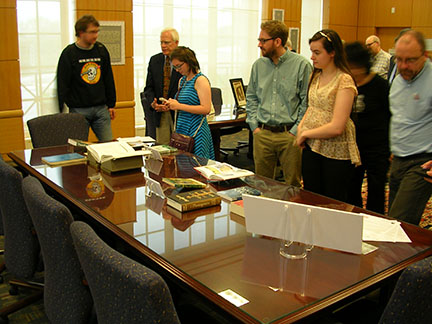 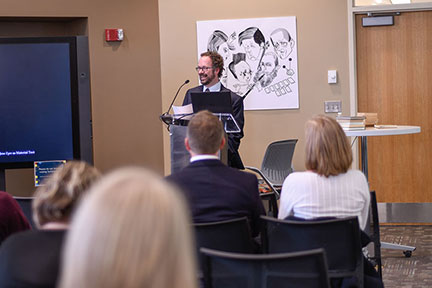 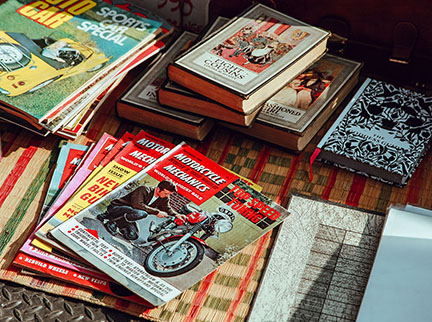 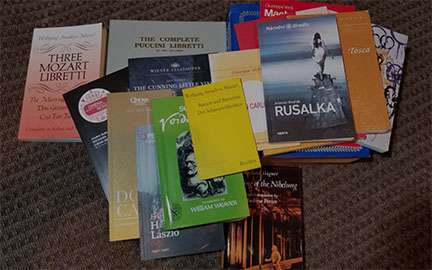 The winners of Kelvin Smith Library's Book Collecting Contest were announced and celebrated remotely due to the pandemic shutdown.