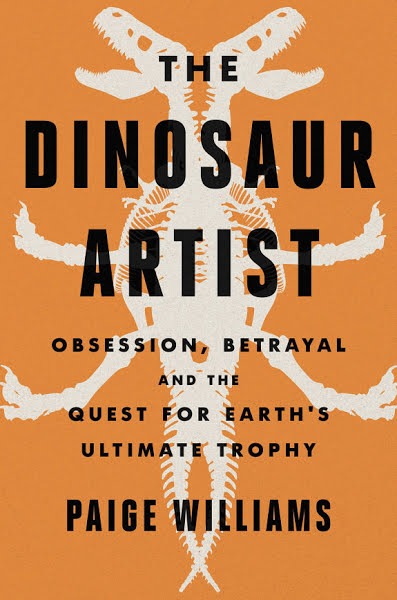 Paige Williams' first book The Dinosaur Artist is "a stunning work of narrative journalism about humans' relationship with natural history and a seemingly intractable conflict between science and commerce. A story that stretches from Florida's Land O' Lakes to the Gobi Desert, The Dinosaur Artist illuminates the history of fossil collecting--a murky, sometimes risky business, populated by eccentrics and obsessives, where the lines between poacher and hunter, collector and smuggler, enthusiast and opportunist, can easily blur." 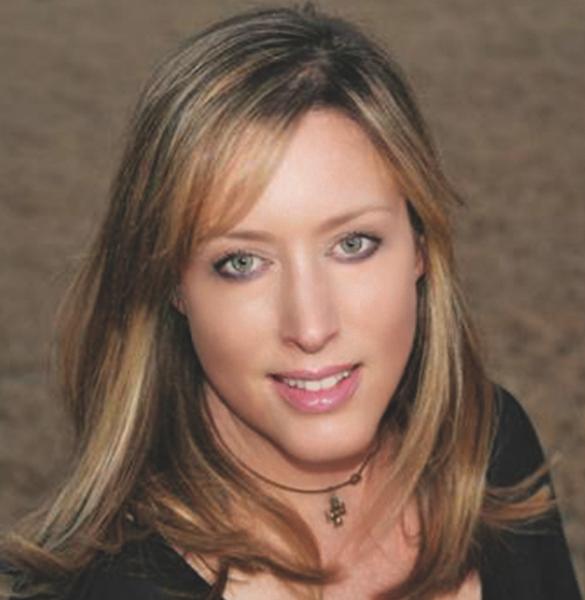 Paige Williams is the Laventhol/Newsday Visiting Associate Professor at the Columbia Journalism School, teaching reporting and writing in Fall 2018 and a master class on true crime in Spring 2019. A New Yorker staff writer, Williams holds an MFA from Columbia and has taught at NYU, the University of Mississippi, and the University of Pittsburgh, among others, and in the Knight Science Journalism Program at M.I.T. and the Nieman Foundation for Journalism at Harvard. Most recently, she taught at the University of Missouri, where, as an associate professor in the School of Journalism, she created the Advanced Narrative Techniques course, taught core classes in writing/depth reporting, and directed award-winning student projects on state gun laws and capital punishment. A graduate of the University of Mississippi, Williams began her post-collegiate journalism career at the Washington Post before spending over a decade as a reporter at the Charlotte Observer, where her work won annual honors for feature writing or investigative reporting. In 2008, while executive editor of Atlanta magazine, she was awarded the National Magazine Award for feature writing; in 2009, she shared a nomination with the rest of the Atlanta staff, for a special issue on the unfulfilled legacy of Dr. Martin Luther King Jr., and, in 2011, she was a finalist for a two-part reported essay on health, which ran in O: The Oprah Magazine. Her journalism has been anthologized in multiple volumes of the Best American series, including The Best American Magazine Writing, and she has twice served as a Pulitzer Prize juror in feature writing. Williams has been a resident of The MacDowell Colony and was a Nieman Fellow at Harvard. At The New Yorker, she mostly writes longform features, and has covered the death penalty in Alabama, suburban politics in Detroit, paleoanthropology in South Africa, and the misappropriation of cultural patrimony from the Tlingit peoples of Alaska.

About The Dinosaur Artist book