Information and strategies for patent searching.

Try Classification Codes for yourself.

Have you seen a Koosh Ball? 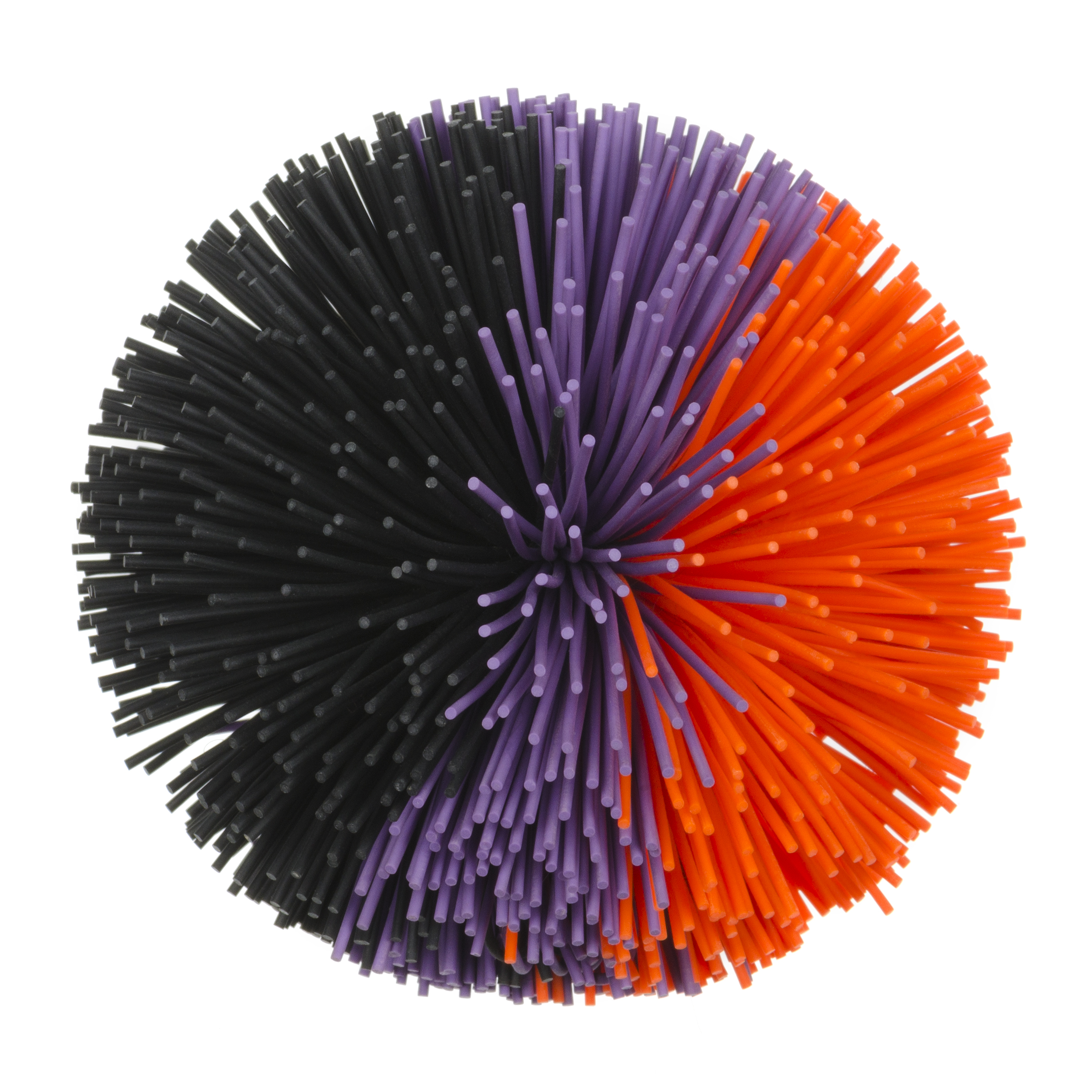 How would you describe it?

(Thank you for this example from Brian Matthews at Georgia Tech Library.)

Generally spherical object with floppy filaments to promote sure capture

US 4,756,529; July 12, 1988
An amusement device which has a substantially spherical configuration, & which is formed from a large plurality of floppy, elastomeric filaments that radiate in a dense, bushy manner from a central core region. The filaments are sufficiently floppy to collapse on impact, thus to absorb enough energy to avoid any tendency to bounce. They are also sufficiently dense & floppy that they tend to quickly thread their way between the fingers of a user on contact with the hand. These features promote sure & quick capture of the device during the act of catching.

Patent owners are not required to notify the USPTO when a patent is assigned, but some assignments are reported. Beyond what is listed on formal application or granted patent documents, you can explore: